Cricket South Africa (CSA), an affiliate of the South African Sports Confederation and Olympic Committee (SASCOC) and a full member of the International Cricket Council (ICC), is the national governing body for the sport of cricket in South Africa and administers all aspects of South African cricket, men and women, both in the professional and amateur spheres. It initially operated under the name of the United Cricket Board of South Africa (UCB) which came into being on 29 June 1991, following the completion of the unity process between the South African Cricket Union (SACU) and the South African Cricket Board (SACB). CSA was formed in 2002 and ran parallel to UCB, with the UCB responsible for the administration of amateur cricket and CSA responsible for professional cricket. As a result of changes in the tax laws, UCB was amalgamated into CSA in 2008. 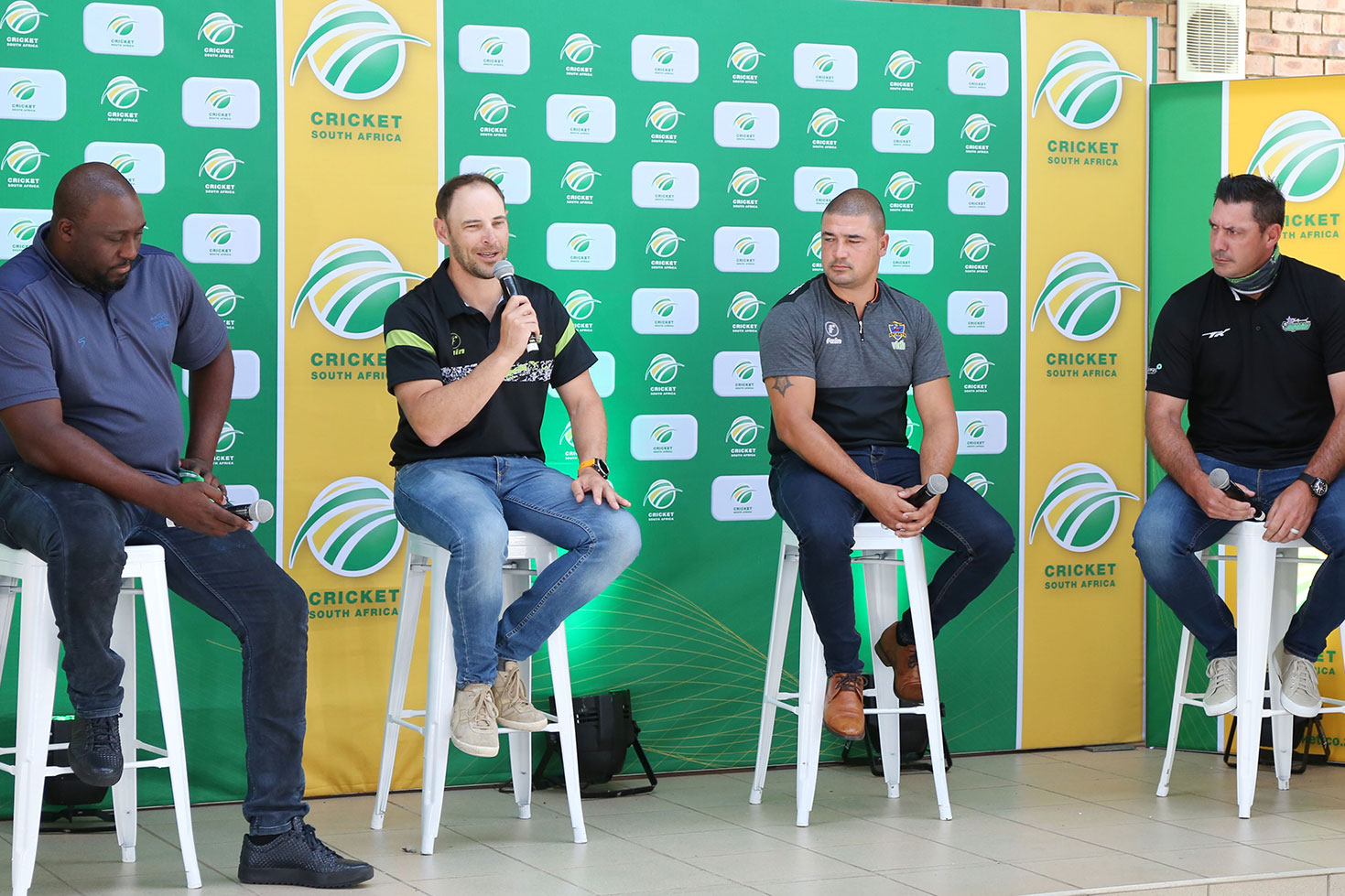 CSA is conducted on a non-profit basis with the intent and purpose that its capital and income, from whatever sources, shall be applied solely towards the promotion of its objective and the advancement of cricket in South Africa contributing towards the sustainability and growth of cricket in the regions of its respective Members.