DUBLIN: South African legend and Momentum Proteas all-time great wicketkeeper Trisha Chetty has turned her attention to developing her mental strength as she enters her 16th full season as an international cricketer.

Chetty is currently in Ireland with the Proteas Women for a white-ball series featuring three T20 Internationals (T20I) and three One-Day Internationals (ODI) hosted in the capital city of Dublin between 03 – 17 June.

The 33-year old has amassed an incredible 213 caps for South Africa, including 129 ODIs, 82 T20Is as well as two Test matches, while also holding the record for the most dismissals in the women’s 50- over game with 176 which is made up of 127 catches and 49 stumpings (two behind England’s Sarah Taylors’s record).

When asked about what has been integral to her success and longevity in the game, particularly in a taxing playing role such as a ‘keeper, the Hollywoodbets KwaZulu-Natal Coastal cricketer pointed out her increased focus on her mental preparedness instead of her skills, records and achievements.

“I am not somebody that looks at stats. When I get told about these things, it’s something I am proud of but it’s not something I take in a lot,” Chetty began.

“(The key to) my successful career is hard work, I don’t complicate things too much. As I have grown as a wicketkeeper I try and focus on the mental side of things more than skills because that prepares you well for games.

“If you are mentally prepared for games, you are winning 80% of the challenges you face within a game, so I focus on that and obviously the fitness, those are the key points for me,” she added.

On 20 January 2007, Chetty made her bow in international cricket against Pakistan alongside one of her current teammates and South African bowling champion, Shabnim Ismail who was also making her debut. The pair also combined for their first wicket in SA colours, with Ismail picking up her maiden scalp with the help of Chetty’s catch to dismiss Sana Javed as the Proteas strolled home to a 98-run win in Tshwane.

The Durban-born ‘keeper doesn’t recall much about that day but is pleased with how the women’s game as holistically grown since then.

“It was definitely a nerve-wrecking day for me, one to remember. It was exciting, I was a youngster back then and it was all fun and games,” she noted.

“The game has definitely evolved a lot from then; financially, the support systems, the professionalism, and the media coverage.

“With the global and international game including The Hundred, the Big Bash and FairBreak, it gives our girls an opportunity to get more knowledge from other countries and they can actually share that knowledge when they get back to South Africa,” Chetty added.

Although Chetty still intends to play for as long as she can, there will be future generations of wicketkeepers who look up to her and hope to one day replace her in the national set-up and undertake the same record-breaking journey.

For any young girl or boy, including the likes of nationally contracted wicketkeeper batter Sinalo Jafta and SA Emerging youngster Tebogo Macheke, who all dream about a long career behind the stumps for South Africa, Chetty believes individuality and everlasting commitment will be crucial.

“First of all, don’t compare yourself with any other ‘keeper,” Chetty said.

“Focus on your skills, your wicketkeeping skills and do the hard work. At the end of the day, don’t be complacent and just try to be better than you were the day before,” she concluded.

Following a comeback 2-1 T20 series win over the Irish, the hard work continues for South Africa as they aim to complete a convincing ODI series victory over the hosts after starting with an emphatic nine-wicket triumph in the opening encounter on Saturday, 11 June.

Chetty and the Proteas will be back on the park for the second ODI on Tuesday, 14 June at the Clontarf Cricket Ground as they look to pick up more vital points in the ICC Women’s Championship 2022-25 campaign. 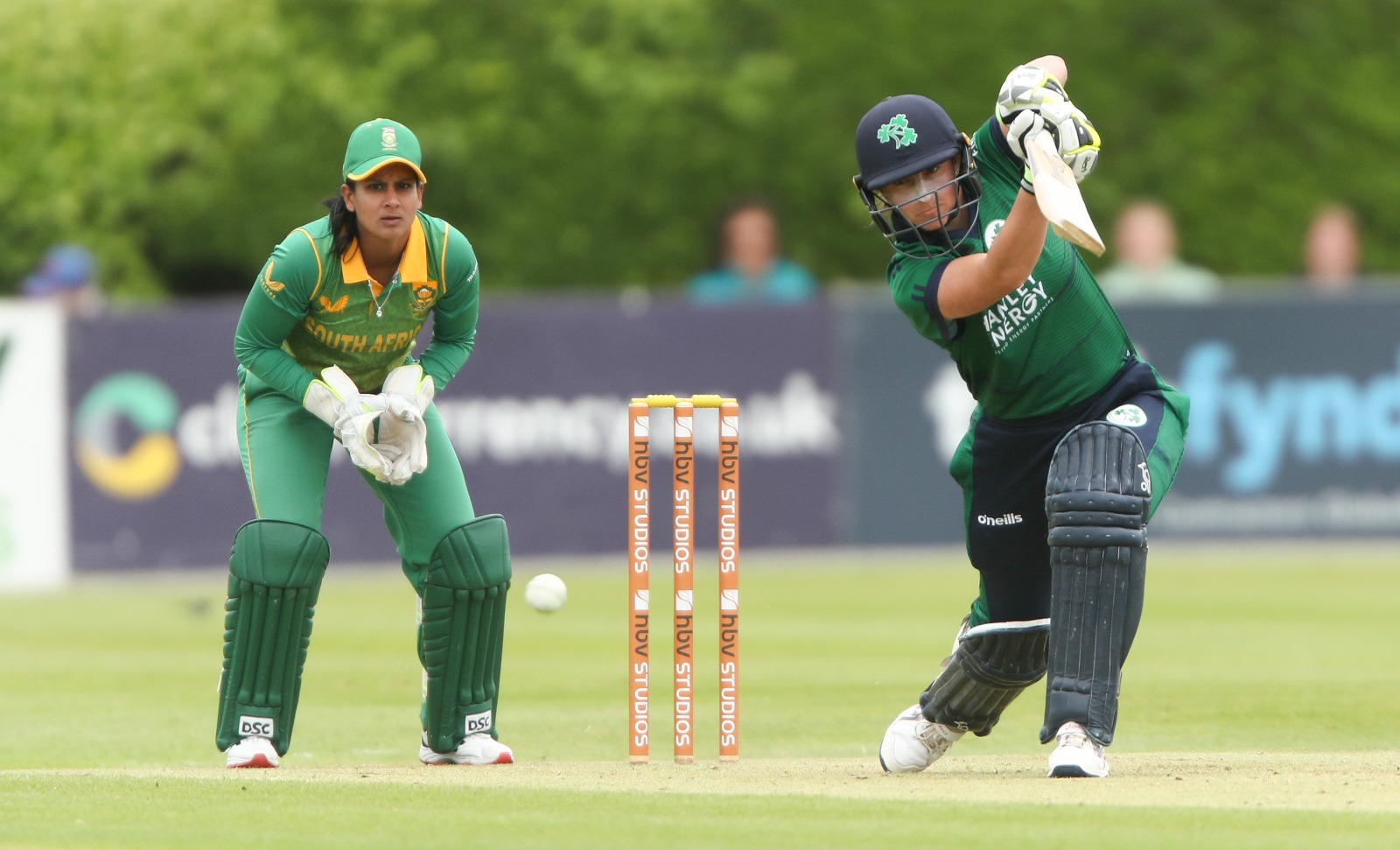 ABOUT CRICKET SOUTH AFRICA
Cricket South Africa (CSA), an affiliate of the South African Sports Confederation and Olympic Committee (SASCOC) and a full member of the International Cricket Council (ICC), is the national governing body for the sport of cricket in South Africa and administers all aspects of South African cricket, men, and women, both in the professional and amateur sphere.