DUBLIN: Captain, Gaby Lewis led from the front with an inspired half-century as Ireland overcame the Momentum Proteas by 10 runs in the first of three T20 Internationals (T20I) at the Pembroke Cricket Club in Dublin on Friday.

Lewis dispatched eight fours on her way to a sixth career fifty, recording 52 off 38 balls, to guide the hosts to a 143 / 7 in their allotted 20 overs despite the best efforts of seamer, Tumi Sekhukhune who bagged career-best figures of 3 / 32. In reply, the Irish side executed their bowling plans well to pick up wickets at regular intervals and restrict South Africa to 133 / 7. 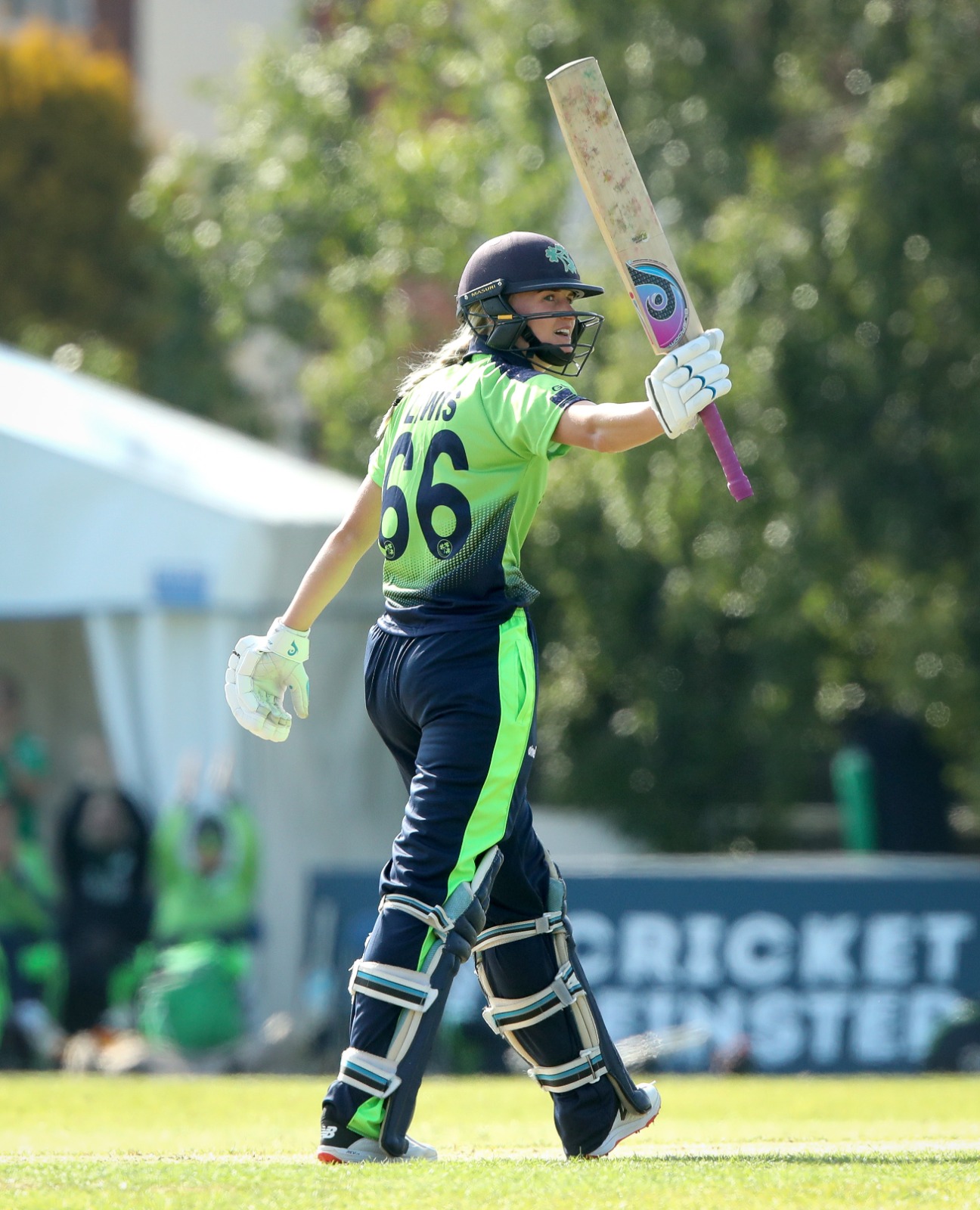 After winning the toss and electing to bowl first, the Proteas Women made an underwhelming start with ball in hand as the opening pair of Lewis and Leah Paul (47 off 42; 6 fours) shot out of the blocks to race to a 50-run stand for the first wicket.

Their partnership was finally ended by some decisive fielding from Tazmin Brits and Sekhukhune who combined well to run out Lewis to leave the home side 98 / 1 in the 13th over. After the breakthrough, South Africa piled on the pressure on the Irish outfit, removing batters, Paul, Mary Waldron (12) and Sophie MacMahon (0) at the expense of just 24 runs.

With two overs to go in the innings, Sekhukhune re-entered the fray to devastating effect as she claimed three scalps in four deliveries, including that of Shauna Kavanagh (11), Arlene Kelly (6) and Georgina Dempsey (0) before Ireland edged past the 140-run mark to post a defendable score. 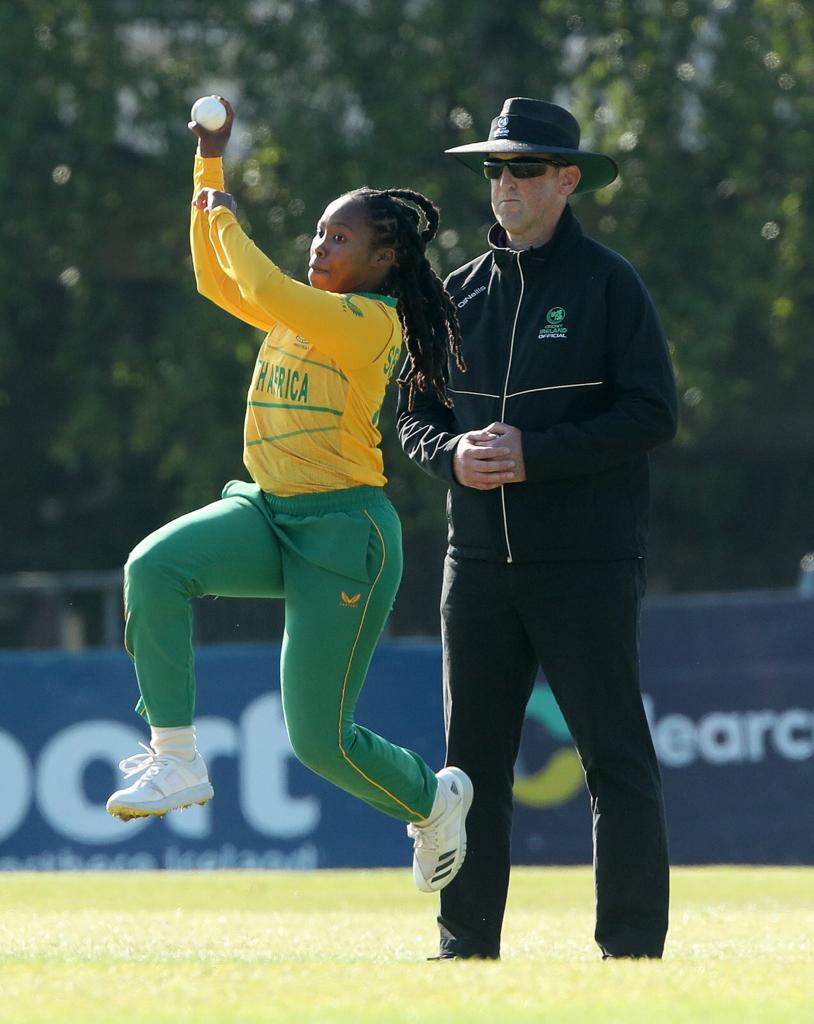 With the bat, South Africa struggled to gain the required momentum to chase down the set target, with the visitors rocked early following the departure of opener, Lara Goodall (0) off the first ball of the innings.

As Proteas attempted to get the necessary rhythm with the bat and keep up with the required run rate, Ireland continued to pick up wickets at will despite the batters getting starts, as Brits (10), Laura Wolvaardt (20) and Anneke Bosch (29) failed to kick on at the crease.

A valiant effort from skipper, Suné Luus (23) and Tryon (26) looked to have brought South Africa back into the game late on, with the pair putting on 41 runs for the fifth wicket before Paul (1 / 21) and debutant, Kelly (2 / 25) took the two crucial wickets to all but end the away side’s fortunes.

South Africa were eventually left stranded on 133 / 7 after their 20 overs, with the Irish bowlers sharing the wickets amongst the team to wrap up an outstanding combined effort that sees them clinch only their second win against the Proteas in 11 attempts in the shortest format. 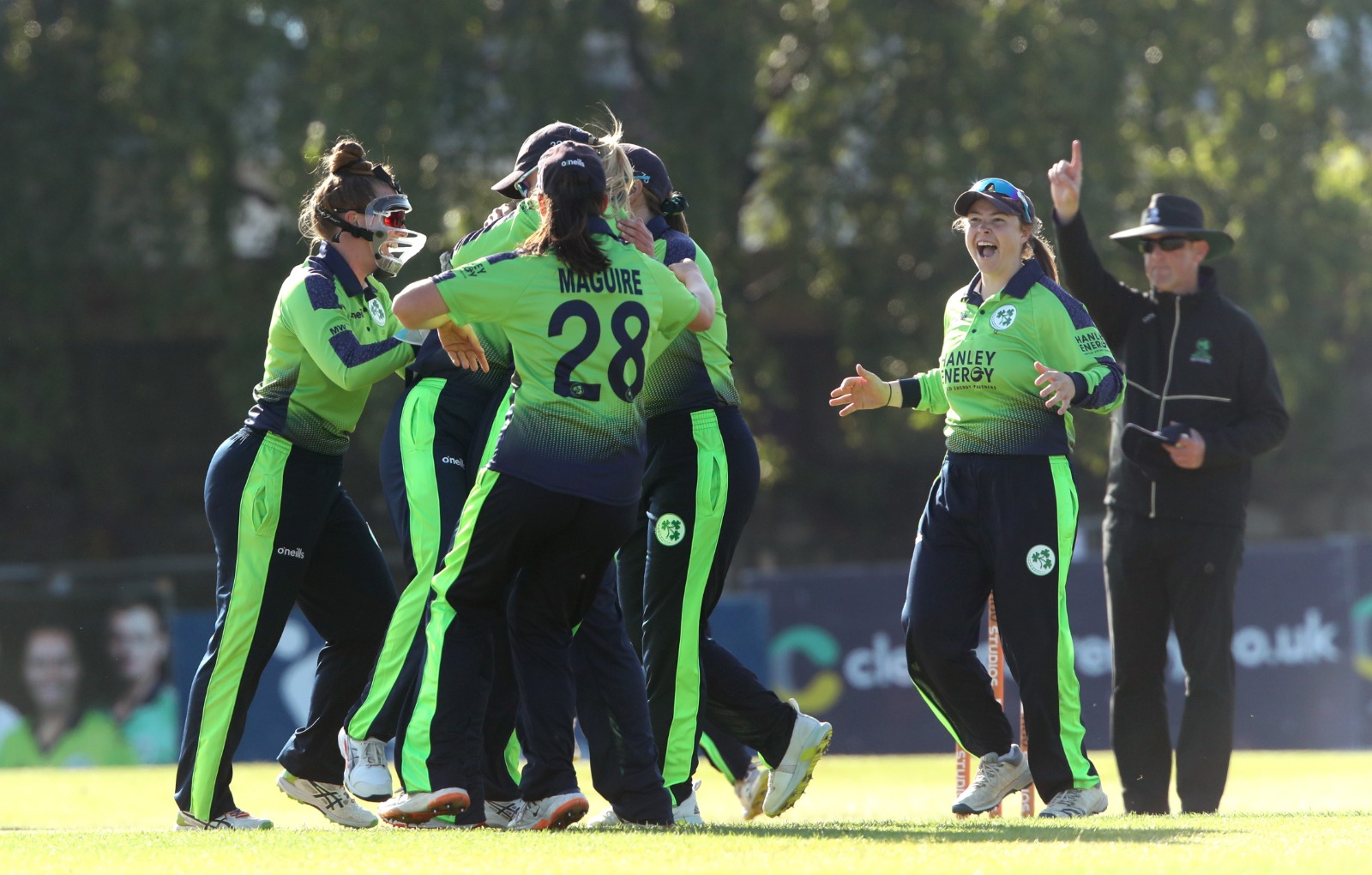