CSA clarifies its position ahead of ICC election 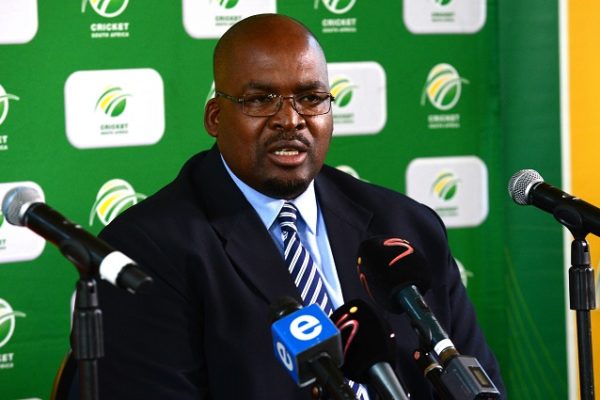 19 May CSA clarifies its position ahead of ICC election

Cricket South Africa (CSA) has clarified its position regarding the election of the International Cricket Council (ICC) Independent Chairman at the ICC Annual Conference later this year.

Mr. Shashank Manohar is the current chairman and is about to complete his second two-year term in this office.

“We must respect both the ICC protocol and our own protocol in deciding which candidate to back,” commented CSA President and Chairman of the Board, Mr. Chris Nenzani. “There have been no candidates nominated as yet and once such nominations have been made the Board of CSA will take its decision in terms of its own protocol and give the chairman the mandate to exercise his vote as an ICC Board Director accordingly.

“We have the highest regard for the opinions of our Director of Cricket, Graeme Smith, who is a well-respected figure in world cricket and has already made an immense contribution in fulfilling his mandate to make our cricket teams world leaders again.

“At the moment we don’t want to anticipate any candidates who may be nominated for this important position to lead the game we all love,” concluded Mr. Nenzani.