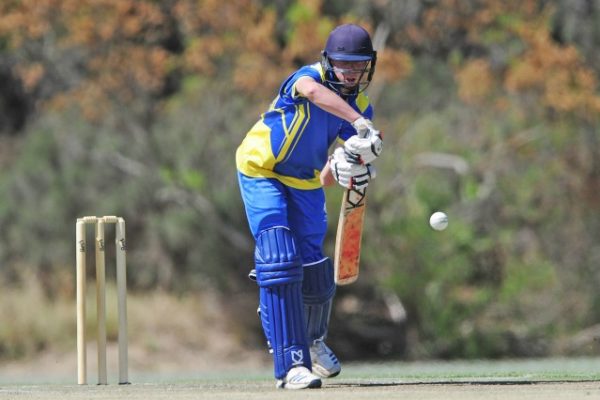 KIMBERLEY: South Africa Under-19 coach Shukri Conrad admits that the country’s next generation of players being included in the Senior Provincial Men’s Programme for 2020/21 is a wonderful initiative by Cricket South Africa (CSA), saying he expected the group to learn a lot from the experience.

The U19s checked into their bio-secure environment (BSE) in Kimberley over the weekend ahead of the start of Pool C, which gets underway with two three-day matches beginning on Tuesday. They play Northerns in the first game, with the other two teams in the group – Western Province and Northern Cape – also meeting in a red-ball encounter.

The pool runs for a total of 12 days and will encompass one other three-day game as well as three one-day matches for each of the teams.

Conrad believes it is a wonderful opportunity for his U19 players to develop from boys into men.

“I think it’s hugely important for us this week,” he said. “Obviously it’s the first time this South Africa Under-19 side has been able to get together and play as a unit.

“So this is the first real building block in the process towards the World Cup next year. We want to start identifying some of the players that will be part of that challenge.

“The competitive edge that this tournament brings is great. I think the potential for growth is immense because they’ll be playing against men…seasoned players, and I think that is going to be valuable for our Under-19 boys to grow up quickly, to be able to see how it’s done and to see what the real cricket world is all about.”

Conrad and his team assembled at the High Performance Centre (HPC) in Pretoria last Wednesday, three days before they were schedule to travel as per current Covid-19 bubble protocol. They then enjoyed a full day of training on Friday, prior to their departure by bus to Kimberley in the early hours of Saturday morning.

“I’m happy with the preparation and how things went from the time we came together last week,” the coach said. “Whilst it’s important that we want to do well this week, it’s not only about the outcomes of the week.

“It’s really a longer-term view that we taking on this. We had a really good day of training yesterday, it’s a slightly easier day today before our first three-day game tomorrow.”

Conrad also felt that the inclusion of the U19s in competitions such as these was long overdue.

“I cannot thank CSA enough for their vision in including us in this week,” he added. “Because as a SA Under-19 side we’ve been crying out for this type of thing, playing against grown-ups, toughening them up and hardening them up as cricketers and their skill-sets being improved as well.”

Audio from Shukri Conrad ahead of the SA U19s participation in the Senior Provincial Men’s Programme is available to down here.