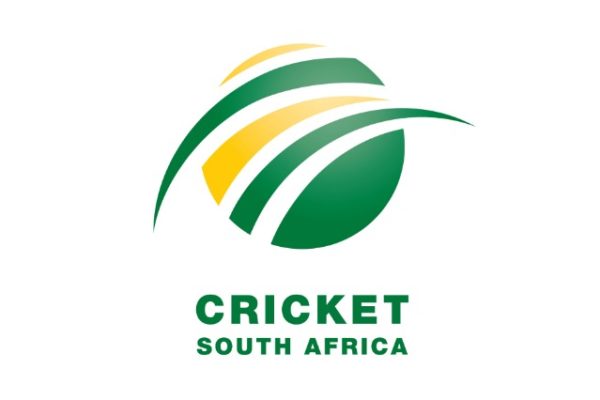 Posted at 09:28h in Domestic by admin@csa

JOHANNESBURG: Cricket South Africa (CSA) in conjunction with an Independent Evaluation Committee (IEC) has announced the teams that will make up the new domestic cricket structure for the next two seasons.

It was revealed on Monday that Boland, Central Gauteng Lions, Eastern Province, Free State, KwaZulu-Natal (Coastal), North West, Northerns and Western Province will be part of the eight-team Division 1.

The much-anticipated announcement was headed by chairman David Richardson and his IEC Team.

It follows a process that, in addition to a detailed evaluation of each Member’s performance over a 4-year period against identified criteria across seven key dimensions, also required all CSA Members to submit bids to the IEC.

The bids were required to be strategic and forward-looking in nature, addressing seven dimensions. They were evaluated during February and followed by an audit process, before the final decision was reached and presented to the CSA Interim Board, who approved the outcome.

Confirmation of the structure ends months of consultation between CSA and the South African Cricketers’ Association (SACA) after a roadmap for the process was initially drawn up in February 2020.

“We would like to thank Dave Richardson and his Task Team for all their hard work and efforts to help us get to this point,” Acting President of the CSA Members’ Council, Rihan Richards, said. “I would like to congratulate those teams that have made it into the two divisions.

“Today is the culmination of a process that started back in 2016 when it became apparent that in order for CSA to maintain its position as a powerhouse in world cricket, it needed to create a strong pool of players reflective of our society. It was imperative that we reviewed our domestic structure to deliver on these goals.

“We have worked hard to get here and we believe this new structure will go a long way towards helping us achieve some of the goals laid down at the outset.”

Under the new structure, the current six-team franchise cricket make-up will be dissolved and replaced by a 15-team first-class system.

The format will see the teams split 8-7 into the two divisions, which will remain the same for the first two years, before an automatic promotion and relegation system commences. This automatic promotion and relegation system aims to provide healthy tension in the system which will enhance a high-performance environment, while providing opportunity and aspiration for those Division 2 Members, to compete in Division 1.

The calendar for Division 1 will be similar to the current system where the eight teams will play four-day, one-day and the Twenty20 cricket (MSL) all in a single round.

The same eight teams will also compete in a domestic T20 knockout tournament with the seven teams from Division 2, whose season will comprise of a four-day and one-day competition. Division 2 players will have an opportunity to play in the MSL via a Player Draft. National Contracted players and other international players will also feature in the Player Draft.

“The protocol followed in order for us to get here was a very objective and thorough one,” Chair of the Interim Board, Dr Stavros Nicolaou, added. “We therefore believe that the teams have been categorised in a fair and concise manner.

“To implement a structure such as this one required significant cooperation from across a multitude of stakeholders, not least of which was the affiliate members. Ultimately we believe that a structure has been put in place that will give us cutting edge, enhance global competitiveness and will ensure sustainability of the game in South Africa.”