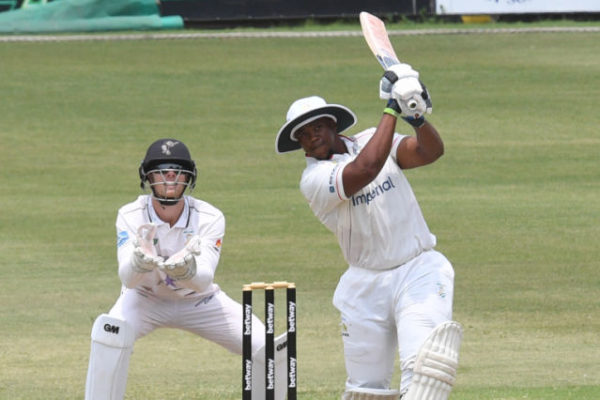 Posted at 10:07h in Domestic by admin@csa

These are just some of the key figures from what has been described as a “highly complex yet successful” bio-secure environment (BSE) that was hosted by Cricket South Africa (CSA) for the Betway T20 Challenge in Durban during the past two weeks.

Five rounds of testing were performed, beginning pre-bubble on 10 February (48 hours prior to entry into the BSE) and ending on 25 February, with not a single positive result.

“It is really encouraging and testament to the seriousness which all stakeholders involved treated the BSE environment that there were no positive tests returned,” CSA’s Chief Medical Officer, Dr Shuaib Manjra, stated.

“This is a massive accomplishment for Cricket South Africa and all those that were involved in putting the tournament together.”

Unlike previous bio-safe environments that were hosted on a smaller scale, this one for South Africa’s domestic 20-over campaign was far more complex.

“The BSE for this tournament was not straightforward,” Dr Manjra said. “There were a lot of factors that made it complicated when you compare it to any of the other previous BSEs.

“Firstly, it was six teams rather than two teams which we have hosted in previous BSEs. Then it also included match officials, CSA officials, hotel staff as well as two groups of Proteas players – the Test team and the T20 team who entered the BSE at different times. The T20 team entered the BSE directly from the airport on their arrival from Pakistan due to a significantly delayed flight. This also meant complex arrangements for COVID-19 testing. All of this was accommodated in a tower hotel in Umhlanga rather than the more spacious locations previous utilised.”

Previous BSEs have been staged in more open-plan hotels with surrounding gardens, whereas this latest undertaking by CSA took place within a sky-scraper style environment. It meant that space was extremely limited for all those inside and was a simple function of logistics.

Players, staff and match officials were separated into seven different bio-secure levels with no interaction between the teams, and separate dining facilities and pathways to playing and training venues. The Hollywoodbets Kingsmead Stadium hosted the 17 matches, and the Chatsworth Cricket Oval was used as a training facility by some of the teams.

“We must also thank the management and staff at the stadium for creating a successful BSE environment within the venue,” Dr Manjra added. “They kept things tight and secure, also ensuring that the areas utilised by those in the BSE were sanitised regularly and timeously.

“As a unit – including players, match officials, hotel staff, the Covid-19 compliance team, Cricket South Africa, tournament doctors and team management – we ensured the successful delivery of the Betway T20 Challenge and we’re really thankful to all of those role players.”