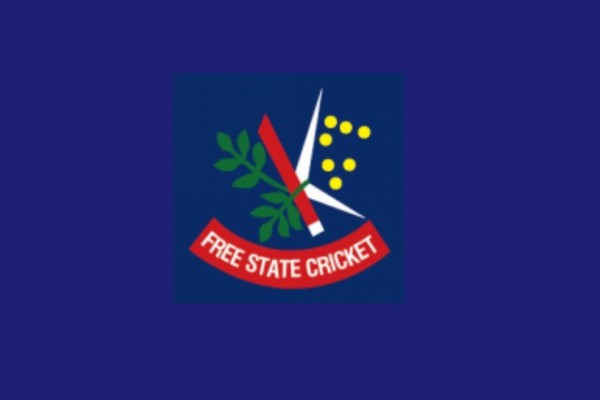 Tim, as he was affectionately known, had served as Vice-President of the Union from 1998 to 2004. During his term as the Vice-President, he served as a Member of the Board of Cricket South Africa (CSA), and Transformation Committee of CSA.

FSCU is deeply saddened by the passing of Mr. Khumalo.

The President of FSCU, Mr. Xander Snyders commented: “Tim was a very dedicated person at Free State Cricket for a number of years, and also served both FSCU and the then UCBSA (CSA) with integrity and distinction. On behalf of the FSCU family, we extend our heartfelt condolences to his family, friends and associates.”

The CEO of FSCU, Mr. Johan van Heerden added: “Out thoughts are with his family and loved ones during these trying times. Tim was part of a generation that served during unity of Cricket in the Country. He worked hard and tirelessly towards ensuring unification of the game, and with highest standards. May his soul rest in peace.”