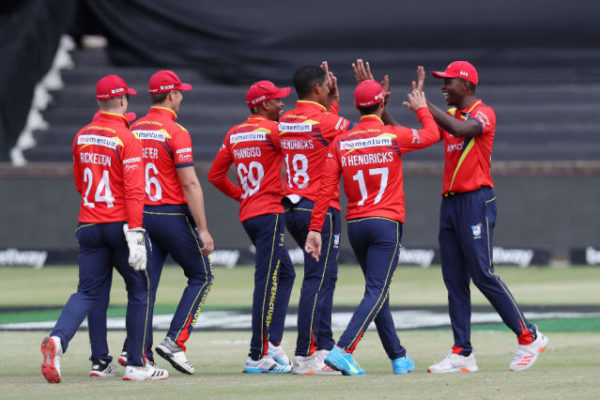 The entire tournament was played within a bio-secure environment (BSE) in the coastal city from 19-28 February.

There were 17 matches played in total as the Dolphins topped the table with five wins from five to automatically qualify for the final, while the Lions ended second and beat the third-placed Dafabet Warriors in the play-offs on Saturday.

“Cricket South Africa would like to congratulate the Lions on winning the Betway T20 Challenge,” CSA Acting Chief Executive Officer, Pholetsi Moseki commented. “They overcame a Dolphins team that was previously unbeaten in the competition and showed good mental strength to do that after losing to the KwaZulu-Natal side earlier in the week.

“Their performances throughout the competition have also been very consistent and they fully deserve their success.

“They have a quality squad that is blessed with Proteas, who have been led extremely well by captain Temba Bavuma. The top run-scorer in the competition, Reeza Hendricks, was from the Lions and so to the leading wicket-taker, Sisanda Magala.

“All in all, it was a good week for the Lions. They now have two trophies this season after sharing the Momentum One-Day Cup with the Dolphins earlier this month.”

“Covid-19 has brought with it various challenges and as we all know that BSEs are part of the new normal,” he added. “For this competition we came to Durban and Heinrich (Strydom) and his team at KZN Cricket have been extremely hospitable. We thank them for that and for hosting a successful BSE.”