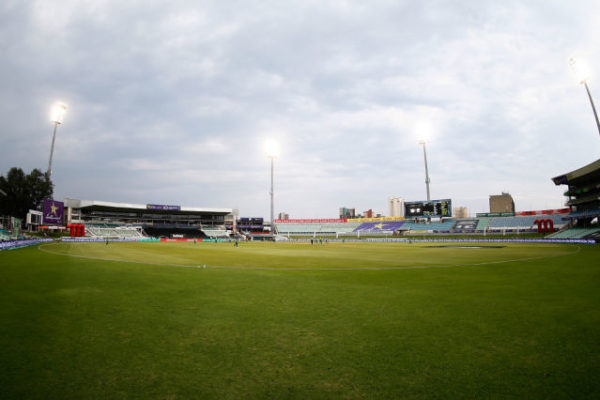 Posted at 16:55h in Domestic by admin@csa

This year’s T20 Challenge will feature the vast majority of nationally contracted players which makes this one of the most anticipated tournaments of the season. In addition to the country’s focus on Durban, this series will also be broadcast to Australia, India and North America giving the players and organisers the opportunity to showcase the product to a wider, international audience.

The recent women’s series in Durban was the first time a BSE had been hosted in Durban and the organisers and staff at Kingsmead were happy with the success of the two and a half week bubble.

“Being our first hosting of a bio-secure environment, some of the training and playing conditions were new to us but we are happy with how quickly we managed to put things into place,” Hollywoodbets Kingsmead Stadium Stadium Manager Asif Khan said.

“There is so much that has to go into preparing practice facilities, change rooms, playing facilities and travel arrangements but the team here was very efficient in getting everything done for the players and staff that came in every day.

“We were proud of the work that we did and are looking forward to hosting another BSE here at Hollywoodbets Kingsmead Stadium for the CSA T20 Challenge and will make sure it is another success.”

With seventeen matches scheduled for the competition over the ten day period it’s going to be a busy fortnight for all the staff in charge of preparing pitches and facilities for the teams.

CEO of KZN Cricket Heinrich Strydom added that the Union has been hard at work preparing for the competition and covering all logistical issues that might arise.

“We’ve got a number of fields that will be used for team training and we have put in place tight measures at all facilities throughout Durban to keep players and other personnel safe,” Strydom said.

“Having hosted a BSE already this season we have the basics in place but we know that hosting six teams is going to be a bigger ask. It’s a challenge that we have taken head-on and the staff have put in every measure necessary to make it as safe as possible.

“Good luck to all the franchises taking part,” Strydom added.

The competitions first day of double-headers is this Friday, 19 February when the Momentum Multiply Titans take on the VKB Knights followed by the Hollywoodbets Dolphins playing the Six Gun Grill Cape Cobras.