Squads check in to Durban ahead of CSA T20 Challenge 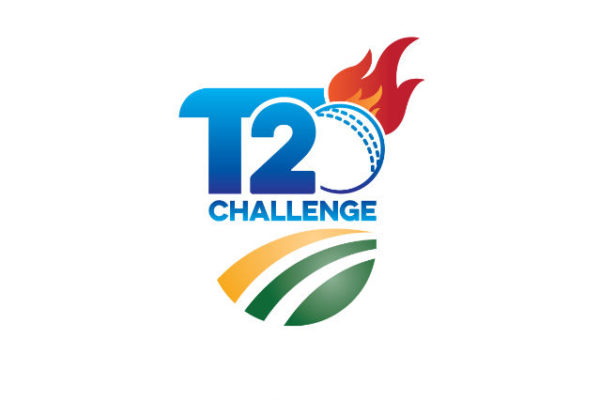 Posted at 17:02h in CSA News, Domestic by admin@csa

DURBAN: Proteas Kagiso Rabada and Anrich Nortje headline the list of players that have checked into the Cricket South Africa (CSA) T20 Challenge bio-secure environment (BSE) in Durban ahead of the competition kick-off on Friday.

The pair are amongst a host of other South Africa stars – others include David Miller, Aiden Markram, Tabraiz Shamsi, Chris Morris, Lungi Ngidi, Keshav Maharaj and Heinrich Klaasen – that will compete in the strong domestic 20-over campaign that runs from 19-28 February at Hollywoodbets Kingsmead Stadium.

Rabada reported for duty together with most of the other players, barring those who were featuring in the three-match Twenty20 International series against Pakistan, on Saturday.

The Proteas speedster, who returned from the subcontinent early following the conclusion of a two-match Test series last week, will feature for a strong Imperial Lions outfit that recently won a share of the Momentum One-Day Cup title.

The Lions shared the 50-over title – the final of which was abandoned due to rain – with the Hollywoodbets Dolphins, a side that will be led by Maharaj and also includes big names such as Miller and Andile Phehlukwayo.

Klaasen, who captained South Africa’s T20 squad against Pakistan, will be in charge of an impressive looking Momentum Multiply Titans out that boasts the likes of Markram, Ngidi, Shamsi, Morris and Simon Harmer, the latter pair signed especially for the T20 competition.

Nortje, meanwhile, will turn out for a Warriors side that has one of the country’s most promising fast-bowling stock in Glenton Stuurman, Marco Jansen and Stefan Tait.

Elsewhere, the Six Gun Grill Cape Cobras will have a new captain in Tony de Zorzi, with Proteas such as Janneman Malan and Kyle Verreynne also part of the group, while the Pite van Boljon-lead VKB Knights have the fit-again Gerald Coetzee amongst their ranks, together with new Protea

“Cricket South Africa is extremely excited ahead of our T20 Challenge,” CSA Director of Cricket, Graeme Smith, said. “We are not just excited because the competition is upon us, but because of the quality of players that have assembled for this competition.

“For that I would like to commend the franchises for putting together such formidable groups of players. With the calibre of players that will be in Durban over the next two weeks, we can safely say that this will be much more than a domestic competition.

“It will be closer to an international competition and I am sure the younger players that are part of the squads will only benefit from having some of the best T20 players line-up alongside them. We look forward to a tournament of high standards and one that will undoubtedly attract widespread interest.”