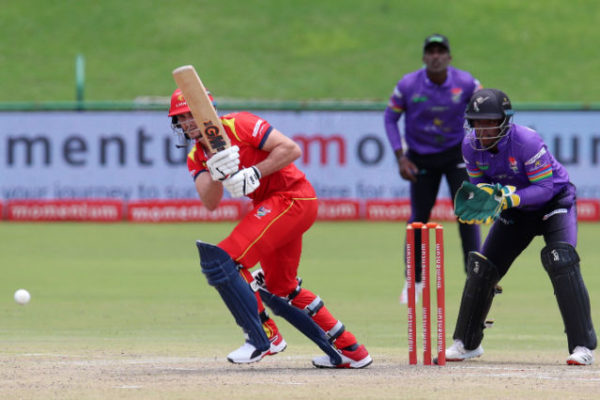 Posted at 06:50h in CSA News, Domestic by admin@csa

Momentum is a special wordin 50-over cricket. It sparks a shift in performance.

That shift can be found in the groundsman steering his Kemach JCB roller over the middle strip, the linesman applying his paint strokes to the wicket-to-wicket signage, or SuperSport laying out cables and cameras. All in preparation for the final showpiece.

On match-day, it serves a destructive force for batsman against the white-ball. It enables bowlers to hit their straps and get that monumental breakthrough. Momentum makes the match. And has done so since the summer of 2012.

Nine seasons on, five winners, four shared titles and countless Proteas graduates later, it is clear to see the influence Momentum has on the domestic 50-over competition. The resident red M on the grass embankment a telling symbol.

“The Momentum One-Day Cup is something that has always been really special,” says Head of Momentum Metropolitan Sponsorships and Events Carel Bosman.

“If I look at the level at which the cricketers are playing and the way in which Cricket South Africa is presenting the tournament, it is world-class.”

“You have all the franchises that sit within our boundaries, it is where talent is bred and where the selectors are looking for the next Proteas.”

“We ourselves are involved with the Momentum Multiply Titans, so we have a little bit of a bias,” adds Bosman with a wry smile.

“Through that relationship, we have an understanding to what a franchise faces, the work that goes in and the people behind the scenes that get those teams to perform at the level that they do – it is no easy feat.

“For us as Momentum to be part of their journey to success is a massive privilege. It is something that we have been fond of since 2012.”

On reflection, Momentum has not only been a part of the players’ journey, but also the family journey. With every passing summer, parents and their children have had the chance to watch cricket from a designated Momentum Family Area, coupled with the experience of playing on the outfield during the innings interval.

“It came from a human truth,” reveals Bosman.

“We asked ourselves ‘how do we create an environment that is safe for the elderly and youngsters to come?’ – how about we create a zone where I can take my mom who’s turning 80.

“It’s a safe environment and she can also come to the game and love the sport of cricket – that was the thinking behind the Momentum Family Area. It is something we did around the country and it was wonderful to see just how popular that became.”

So, whether it is a family watching cricket from the stands, a batsman reaching a milestone or a bowler striking a blow, every 50-over domestic match has Momentum.

Full interview with Carel Bosman is available to download here.