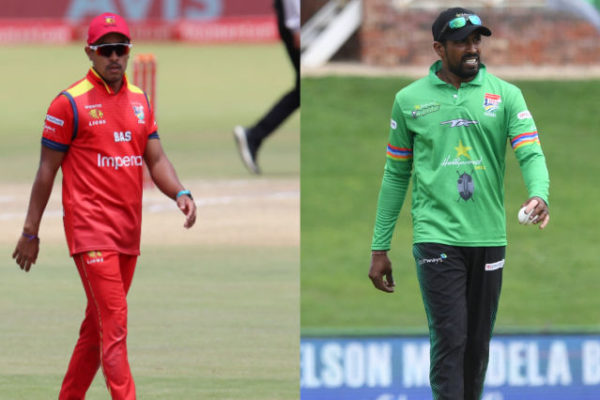 Posted at 07:18h in Dolphins, Domestic, Imperial Lions by admin@csa

POTCHEFSTROOM: Hollywoodbets Dolphins captain Prenelan Subrayen is hoping to uphold their ‘winning game motto’ when they take on the Imperial Lions in the 2020/21 Momentum One-Day Cup final at JB Marks Oval on Thursday.

The competition, the first ever domestic cricket event to be played in a bio-secure environment (BSE), draws to a conclusion after nearly four weeks as the two best teams slog it out for 50-over title.

Both teams won their respective groups when they were played earlier – the KwaZulu-Natal outfit topping Pool A and their Johannesburg-based counterparts ending as Pool B winners.

The Dolphins are also the defending champions and have proved impossible to beat thus far, with skipper Subrayen now aiming for one more big outing in the decider.

“Our motto has been to win cricket games and this is what we’ll be aiming for again in the final,” he said.

“Coming up against the Lions is always a good challenge and also a good test of your skill and character, so it should be a good game. It’s been quite eventful and disruptive as well with the way the weather has been here in Potch.

“I think the good thing was that we got most of our preparation done in Durban.”

Imraan Khan’s side overcame the Six Gun Grill Cape Cobras in their semi-final and Subrayen believes they will take plenty of confidence from that result, especially after looking beaten three-quarter of the way through the game.

“We gained a lot of momentum from that semi-final win,” he stated. “It gave us a lot of learnings as well. It was great that we came out on the better side of the stick. It showed we have a lot of character and depth in the team and those are good things to take into the final.”

Meanwhile, opposite number Dominic Hendricks has warned that the Dolphins will not be easy to beat, although he was quietly optimistic that Wandile Gwavu’s men could prevail.

With many of their players away on national duty, the Lions’ depth has been tested and Hendricks praised those that have stepped in for doing the business.

“It’s been quite an interesting journey, different guys have put their hands up at different stages of the competition, which we’re really happy about. Most guys have contributed at some stage, so we’re looking forward to the final. It’s going to be a very hotly-contested affair,” he concluded.