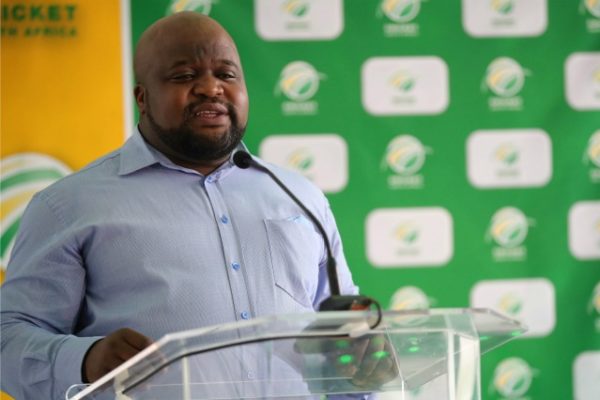 STELLENBOSCH: Cricket South Africa (CSA) is pleased to confirm that the 14th edition of the Under-19 Franchise Cubs Week will go ahead in a bio-secure environment (BSE) at the University of Stellenbosch from 03-07 February.

This summer, the coronavirus pandemic put pave to age-group cricket across the country, with Cubs Week set to be the first national tournament to be played in adherence with Covid-19 protocols.

The six competing teams, made up of provincial players aged between 17 and 19, arrived in Stellenbosch on Sunday and will undergo three rounds of testing ahead of the start of the tournament.

The opening round of matches will see six-time winners and defending champions, the Imperial Lions take on the Warriors, the Momentum Multiply Titans up against the VKB Knights, and the Hollywoodbets Dolphins drawn against the Six Gun Grill Cape Cobras.

The Cubs will be competing for a place in the February 07 final as well as a spot in the SA Under-19 squad, which is expected to be announced shortly after Cubs Week.

“Cubs Week is the foundation of the Talent Acceleration Programme (TAP) and will give younger players the opportunity to showcase their talent, which is crucial for the long-term sustainability of our pathway to professional cricket,” said Acting Head of Cricket Pathways Edward Khoza.

“Covid-19 has had a major impact on age-group cricket and we’re really grateful to have been able to salvage a national tournament midway through the season. Cubs Week is vitally important considering the programs we have planned ahead, which includes the SA Under-19s competing as the 16th team in the Senior Provincial tournaments.”

SA Under-19 Head Coach Shukri Conrad added: “I’m looking forward to an exciting week ahead. The boys will be hungry to compete as they stake a claim for next year’s ICC Under-19 Cricket World Cup, in the West Indies.

“This week will also provide the opportunity for me and my team to have a first-hand view of the pool of talent the provinces have to offer and for players to get a better understanding of the SA Under-19 coaching staff’s vision and philosophy as we continue our preparation for the World Cup,” concluded Shukri.