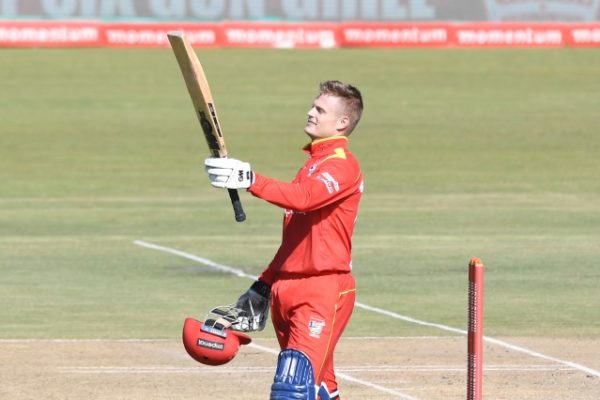 Posted at 09:12h in Domestic by admin@csa

POTCHEFSTROOM: Ryan Rickelton’s third career century gave the Imperial Lions a winning start to the Momentum One-Day Cup after they secured a six-wicket win over the Six Gun Grill Cape Cobras in their Pool B opener at JB Marks Oval on Friday.

The left-hander, who earlier this week was called up by the Proteas for their Twenty20 International Series against Pakistan, anchored a perfect chase with an unbeaten 109 (100 balls, 12 fours, 1 six) helping his side chase down 222 with more than 10 overs to spare.

This after an excellent bowling display by Wandile Gwavu’s charges, who earlier dismissed their Cape rivals for just 221.

In what was an all-round effort with the ball, Aaron Phangiso led the way with two for 33 in 10 overs, whilst there were doubles for Sisanda Magala (2/47) and Malusi Siboto (2/50) – the Cobras all out in 49 overs.

But a lack of support left the Cobras short of a competitive target.

Rickelton then batted superbly, and with support from Dominic Hendricks (61 balls, 6 fours, 1 six) in the main, the Lions eased to their target in 39.2 overs – claiming a bonus point in the process.

The Johannesburg-based outfit are also involved in match two in the pool when they face the Warriors on Sunday.

All the matches in this season’s competition are being played in a bio-secure environment (BSE) hosted by the North West town.