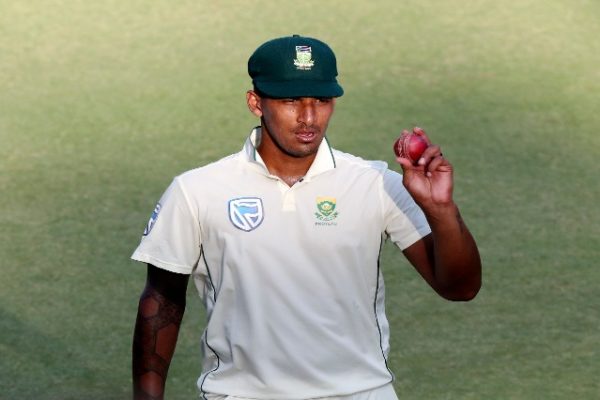 Migael Pretorius has been released from the Bio-Secure Environment (BSE) due to a muscle injury to his right shoulder. He will go back to his franchise for rehabilitation.

Beuran Hendricks has been reinstated to the Proteas Test squad following the completion of thorough and successful COVID-19 and pre-BSE entry protocols. He joined the team yesterday evening.

The left-arm seamer will begin training with the team ahead of the second Betway Test match against Sri Lanka with immediate effect.

South Africa is currently 1-0 up in the two-match series.