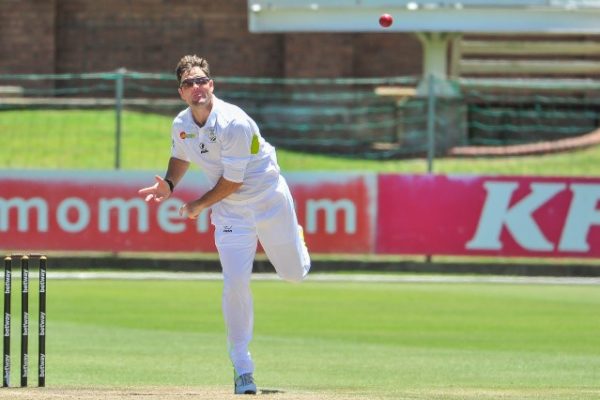 Posted at 10:46h in Cape Cobras, Domestic, Warriors by admin@csa

The Six Gun Grill Cape Cobras’ search for an elusive first 4-Day Domestic Series victory of the season continued after they fell to an 80-run defeat to the Warriors on the final day of their clash in Port Elizabeth on Wednesday.

Jon-Jon Smuts proved to be the most successful bowler for a disciplined home attack, grabbing three for 47 as the visitors were dismissed for 184 chasing 265 for victory at St George’s Park.

There were also two wickets each for Glenton Stuurman (2/38), Basheer Walters (2/36) and Mthiwekhaya Nabe (2/26) – their strikes playing a vital role in the Eastern Cape franchise landing a second win of the term to go with their three defeats.

For the Cobras, whose top-scorer was Janneman Malan (65 off 143 balls, 8 fours, 1 six), it was a fifth match without victory in a campaign that has seen them now lose twice and draw three of their other games.

In fact, Ashwell Prince’s side have not won a first-class match since 23 January 2019 when they beat the Momentum Multiply Titans in Oudtshoorn. They failed to win a single game last season.

They entered the final day in PE with a realistic chance of triumphing after resuming on 82 for three, 183 short of their target.

They had two big players in the middle too in Janneman Malan and Kyle Verreynne, but five runs into the morning and the in-form wicketkeeper was sent packing by Marco Jansen (1/34) for 11.

Malan then followed with the total on 115 after his first half century of the season in what was a real blow for the Cobras.

Aviwe Mgijima and George Linde (both 19) briefly stemmed the flow of wickets with a 28-run stand that was eventually broken by recent Proteas call-up Stuurman.

The tail was then quickly wrapped up by the Warriors leaving their opponents all out in 73.1 overs.