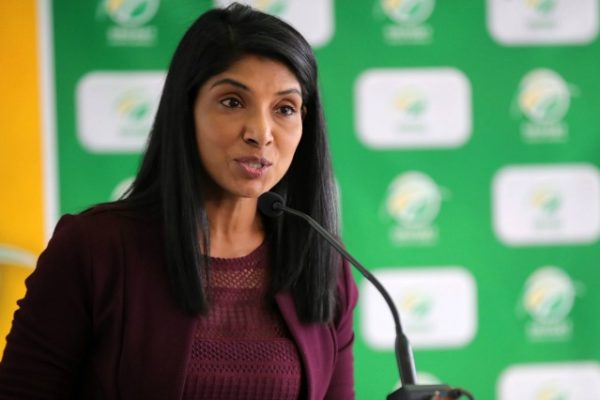 JOHANNESBURG – Cricket South Africa (CSA) is delighted to announce a new broadcast partnership with Fox Sports Australia that will run until the conclusion of the 2023/24 cricket season. This deal covers all SA international men’s and women’s cricket for a period of four years.

The contract commenced with the England limited-overs visit to South Africa that began last week.

“This broadcast deal was achieved in challenging market conditions – a pressurised global financial climate complicated by the uncertainty of COVID-19. CSA is therefore especially excited for the advancement of cricket that our continued association with a giant like Fox Sports Australia brings, and the increase in international exposure for both the Proteas Men and Proteas Women.

This partnership is also testament to the strong position that South African cricket holds in the hearts and minds of our important international counterparts and we are very proud of this.” said Kugandrie Govender, CSA’s Acting Chief Executive Officer.

The Australian Cricket team is scheduled to tour South Africa later this season and are due to arrive in February 2021 for a three-match, Betway Test series that runs through until the end of March.

“We are delighted to partner with Cricket South Africa to show all the matches played by this proud cricket nation to our subscribers. This partnership continues our long-term commitment to bringing cricket fans the best of the game at home and around the world. We are the home of cricket in Australia – it’s our national sport and we love it,” said Steve Crawley, Executive Director Fox Sports.