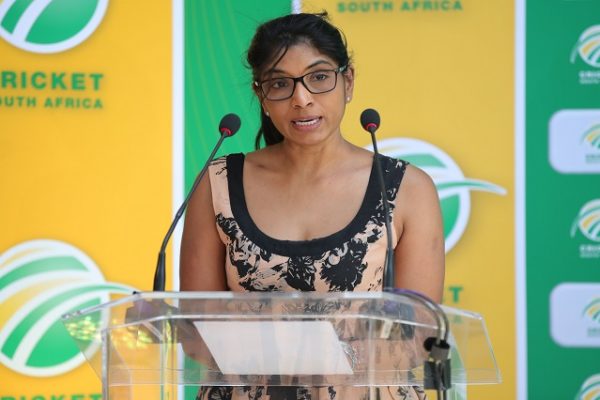 In light of the Corona Virus pandemic, Cricket South Africa will conduct a virtual Women Super League 3.0 draft without players, guests, and media. Coaches of the respective teams will announce the draft picks live on CSA Youtube page tomorrow at 11h00 with coverage and top prospects will take part remotely.

This is South Africa’s premier Women’s T20 competition, with star names set to light up the tournament to be held at Six Gun Grill Newlands Cricket Ground in Cape Town this month (14 – 16 Dec). The WSL T20 tournament focuses on the development of girls and women’s cricket at high performance level. The draft will see the blend of Momentum Proteas, under-19, and top performing provincial cricket players from all over South Africa coming together for this great spectacle to showcase their skills.

The 2020 Women’s T20 Super League is an important way for cricket lovers to get to see their favourite players in action, and it provides a platform for the rising stars to put their hands up to be counted.

“The WSL 3.0. draft is a perfect opportunity for players who have performed admirably in the last cricket calendar year to be rewarded for their hard work and dreams are realized with their selections in the draft,” said CSA Acting CEO Kugandrie Govender. “Safeguarding the health and well-being of our players, employees, and everyone connected to our game as well as the general cricket community is paramount. With that in mind, we will work diligently with our production team, to create a memorable but virtual event that appropriately honours these accomplished female cricketers.”

The draft will happen with 13 rounds in total, each team will select 1 player per round, thus there are 4 players drafted per round. The initial pick order for the first two rounds is determined by the team’s finishing position at the end of the previous season. In this case the Coronation finished in first place last season and thus select 1st. Picking second are the Duchesses, who were last season’s runner’s up. Selecting third are the Starlights, with the Thistles taking the final pick.