CSA Announces the Termination of Employment of its CEO, Thabang Moroe 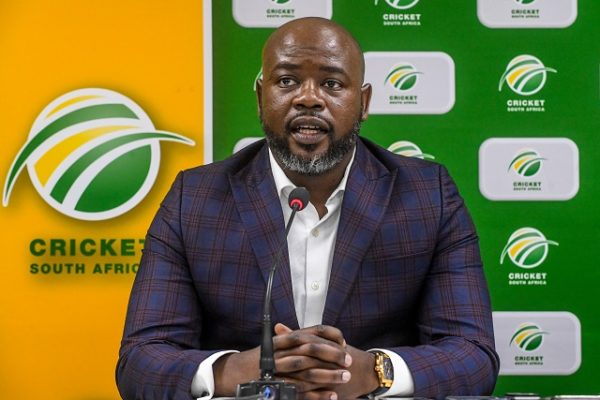 27 Sep CSA Announces the Termination of Employment of its CEO, Thabang Moroe

Mr Thabang Moroe was offered sufficient opportunity to provide representations to the independent forensic auditors and to the Board regarding the allegations of misconduct, which opportunity he failed and/or refused to utilise.