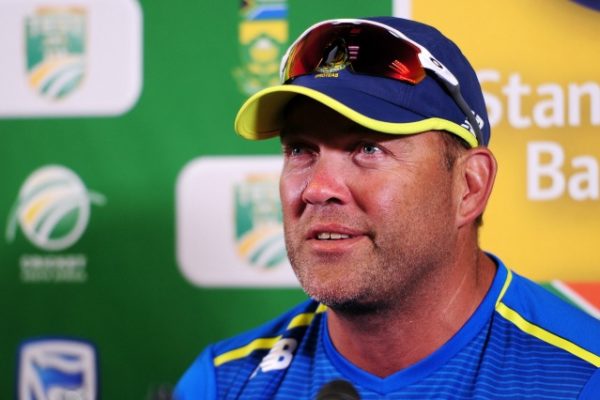 Cricket South Africa (CSA) today congratulated former Proteas all-rounder Jacques Kallis on becoming the fourth South African and the second of the modern era to be inducted into the ICC Hall of Fame.

The ceremony was live streamed on ICC’s social media channels when he was honoured alongside two other all-time greats of the game, Lisa Sthalekar of Australia and Zaheer Abbas of Pakistan.

The other South Africans to have been inducted into the Hall of Fame are Graeme Pollock, Barry Richards and Allan Donald.

Last year Kallis was honoured with the Ikhamanga Award in the Silver Division by the President, the Honourable Cyril Ramaphosa, for his excellence in cricket and the contribution he has made to putting South Africa on the world sports map.

“It is highly fitting that Jacques should be honoured in this way,” commented CSA Acting Chief Executive Kugandrie Govender. “Jacques’ long list of achievements

hardly need repeating but suffice it to say he stands alongside the great Sir Garfield Sobers as the greatest batting all-rounder of all time and is certainly our greatest player of the modern era. He earned his place in every Protea team he represented both as a top-order batsman and as an outstanding swing bowler of lively pace. In addition, his slip catching was legendary and contributed significantly to the successes our fast bowlers enjoyed throughout his career.

“Most of important of all is the outstanding example he has set for the highest standards of sportsmanship and the traditions of the game to inspire not just aspiring young cricketers but the youth of the entire country.

“He is indeed one of the crown jewels of the CSA family and indeed I can speak on behalf of the entire nation in congratulating him and saying how proud we all are of him,” concluded Ms. Govender.

– The only player to score at least 10,000 runs and take at least 250 wickets in both Test and ODI cricket

– Won 23 ‘Player of the Match’ awards in Test cricket, more than anyone else