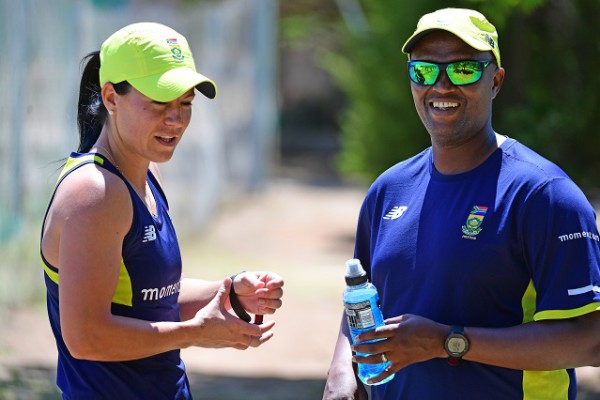 Cricket South Africa (CSA) can confirm that 34 COVID-19 tests were conducted on the Momentum Proteas Women’s National High-Performance squad and support staff ahead of their first training camp, starting on Monday 27 July at the Powerade High Performance Centre in Pretoria.

We can confirm that three people have tested positive. The players and support staff that have tested positive will now self-isolate for a period of 10 days and will take no part in the training camp. They have nil to mild symptoms as our medical team continue to closely monitor them in accordance with CSA’s COVID-19 Steering Committee protocols to ensure their well-being. The players’ return to train and play program will be guided by the CSA Medical Committee’s protocols.

Those who tested negative will convene in Pretoria on Sunday for a week-long skills-based training camp before returning to their respective provinces for individual training from 3 – 14 August.

The squad and support staff will undergo a second round of testing in preparation for the second training camp, which gets underway from 16 – 27 August, ahead of the proposed tour of England in September.