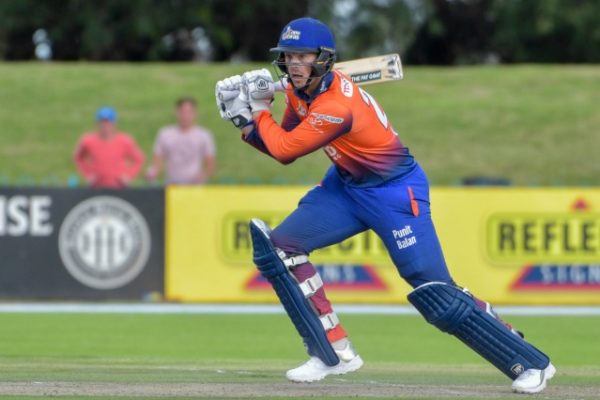 The South African Cricketers’ Association (SACA) today congratulates World Sports Betting Cape Cobras all-rounder George Linde on ending the season at the top of the overall SACA MVP in domestic franchise cricket for the 2019/20 season. Linde finished on a total of 325.337 points, a handful of points ahead of Hollywoodbets Dolphins duo, all-rounder, Prenelan Subrayen (306.297) and wicketkeeper-batsman, Grant Roelofsen (302.650).

The SACA MVP rankings also identify those players who have performed outstandingly in particular competitions with overall points broken down into batting, bowling and fielding indices.

“It’s a great feeling finishing top of the SACA MVP for the season,” said George Linde. “It was a short, but great season for me this year and I am looking forward to next season.”

Linde’s consistent performances in the 4 Day competition concluded with a total of 30 wickets with two 10 wicket hauls and three fifers. He was rewarded with call up’s to both the Proteas Test and ODI squad’s this season.

“It has been another great season of cricket and I would like to congratulate George on winning the coveted title and to Prenelan and Grant who finished in second and third respectively,” said SACA chief executive officer, Andrew Breetzke. “Despite an early end to the season, there were a number of strong individual and team performances and I would like to thank all the players for their ongoing commitment to the game and the hard work put in by them” commented Breetzke.