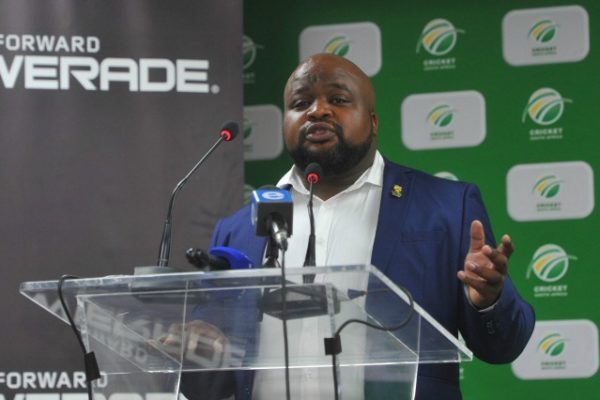 The Standard Bank Regional Performance Centre (RPC) Under-16 Week has been postponed following the outbreak of the COVID-19 virus.

The 50-over tournament was scheduled to start on Tuesday, 23 March in Potchefstroom with 12 teams competing in a round-robin phase before finals day on Sunday, 27 March.

“After careful consideration, and with the Government of South Africa declaring coronavirus a National State of Disaster, it has been decided to postpone the Standard Bank PRC Under-16 Week,” said Cricket Services Acting Manager, Edward Khoza.

“The health and wellbeing of the participants, parents and event staff is paramount, and we would like to thank Standard Bank for their continued support and cooperation in the matter.

“The tournament plays a key role identifying talent from previously disadvantaged areas and we will look to reschedule the competition to later in the year,” concluded Khoza.