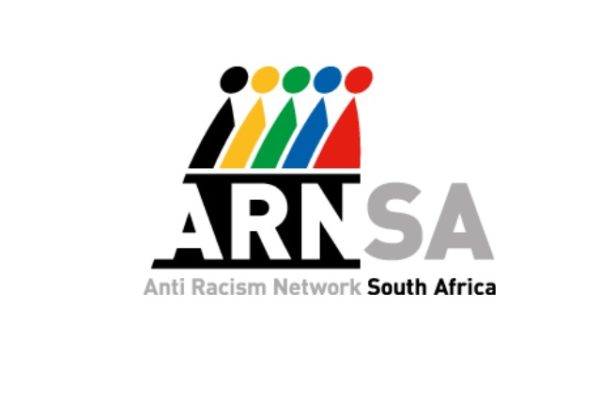 Cricket South Africa (CSA) will continue to commit its full support and that of all its players behind the Anti-Racism Network of South Africa (ARNSA) campaign when it supports the annual anti-racism week from March 14 to 21.

The campaign is a call to action to “Unite against Racism”.

This was done in the light of the endemic and systemic racism that was prevalent in South Africa.

The campaign is premised on the idea that colour defines us and it is part of who we are. It’s a beautiful gift. However, colour should never divide us. This is the key message of ARNSA’s media campaign.

CSA has committed to add its united voice to the campaign during the final stages of the franchise Momentum One-Day Cup competition around the country when the captains will read out messages at the toss and the players will wear grey armbands.

“Cricket around the world has a strong tradition of fighting discrimination and in particular racism and there is simply no place for racism in our country or in our sport,” said CSA’s Acting Chief Executive, Dr Jacques Faul, “and we call on our fans and all other stakeholders to support this worthy campaign.

“We are fortunate that cricket boasts the most diverse fan base of all the sporting codes in South Africa and thus we have a wonderful platform to support this campaign. Believing firmly in non-racialism, it was easy for us to join forces in this key campaign.

“For me one of the highlights of the recent Momentum ODI Series against Australia, which attracted sell-out crowds, was the way our fans from very diverse cultural backgrounds united with one another in song, dance and general enthusiasm to make it an inspiring event both on and off the field.

“This is the culture and way of life we must all be looking to embrace in order to ensure that we don’t harm cricket but serve it at all times,” concluded Dr. Faul.

“This partnership with Cricket South Africa can only bring bigger and better ways to drive the call to Unite Against Racism, especially with the diverse supporters cricket possesses.”