Du Plessis shines on day one of Franchise Academy Week 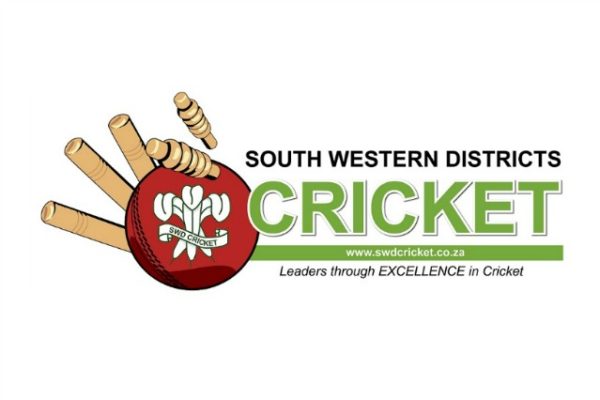 There were also wins for the Imperial Lions and the Momentum Multiply Titans, who like their Cape counterparts, were comfortable winners.

Fast bowler Du Plessis claimed a brilliant return of five for 28 in nine overs, three of which were maidens, as the Cobras overcame the Hollywoodbets Dolphins by 42 runs.

Batting first after losing the toss, the local regional side made 233 before being bowled out in 48.1 overs. Lourens Smith top-scored with 76 (122 balls, 3 fours, 1 six), while Lehan Botha chipped in with 39.

Jayden Gengan (3/29) was the best of the bowlers for the Dolphins, who then succumbed for 191 in reply.

Even though they scored relatively quickly, they lost wickets far too regularly as Du Plessis made merry.

Matthew Pollard scored a scintillating 57 off 24 balls with six sixes and four fours, before falling as the KwaZulu-Natal side were dismissed in 39.2 overs.

There was also a five-for from quick Sintu Majiza (5/46) that helped shoot out the Titans for 250 in their clash against the Warriors that ended in a 20-run win.

Sean Gilson (64 off 48 balls, 7 fours, 3 sixes) was the best of the batsmen for the Centurion-based team, before they were bowled out in 49.4 overs.

Their Eastern Cape counterparts at least did manage to bat out their overs, but they were restricted to 230 for nine – Tian van Vuuren having notched up the top-score of the day of 94 (81 balls, 8 fours, 2 sixes).

Finally, the Lions were four-wicket winners over the VKB Knights in a match that saw Hlompo Modimokoane claim a highly impressive return of 10-2-28-4.

Pheko Moletsane sent down an incredible five maidens for the Knights when they bowled – for figures of three for 16 in 10 overs – but the below-par score meant the Lions won comfortably with more than seven overs to spare.

Levert Manje was the best of the batsmen for his side with 48.

Day two of the CSA Franchise Academy 1-Day Week continues on Wednesday. To follow the action live from George, go to www.websports.co.za.