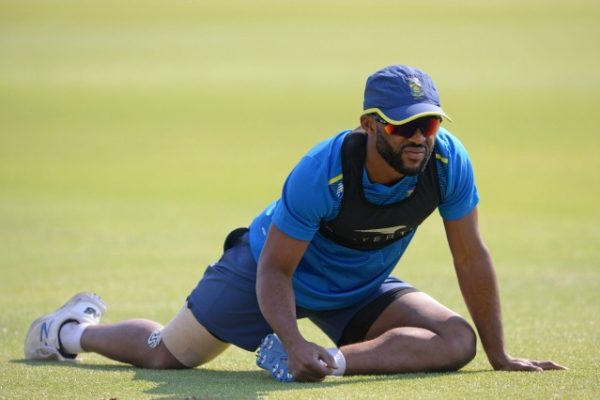 Standard Bank Proteas batsman, Temba Bavuma has been withdrawn from the remainder of the Momentum One-Day International series against Australia as a precaution while the player continues his conditioning and rehabilitation following a right hamstring strain.

He will remain with the squad as he and the medical staff aim to have him ready in time for the team’s tour to India which they depart for on Sunday (08 March 2020) morning.

Rassie van der Dussen has been brought into the squad as cover. He arrived in Bloemfontein this morning.