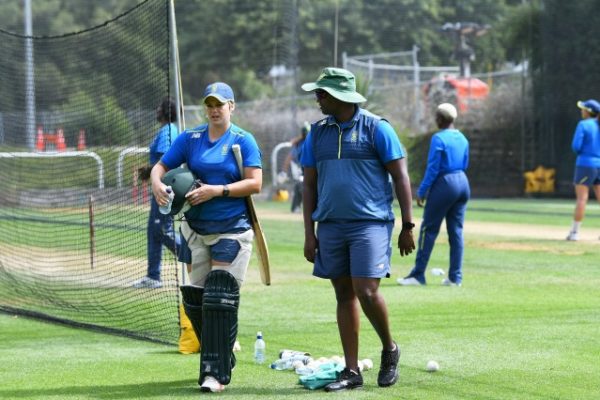 The Momentum Proteas Women have finished top of their group for the first time in the history of an ICC event after their final pool match of the Women’s T20 World Cup against West Indies was abandoned without a ball being bowled in Sydney on Tuesday.

The result, and point gained from the washout, meant South Africa finished on seven points, one ahead of England (six), with both having already qualified for the semi-finals even before the last day of round-robin fixtures were scheduled to begin.

It was only a matter of placings that were up for grabs, with the Proteas’ Pool B finish meaning they will now face hosts and defending champions Australia in the last four on Thursday, with England going on to play Pool A winners India.

Hilton Moreeng’s charges, who have taken immense steps at the 2020 20-over spectacle, were already favourites to beat West Indies in the last game at the Sydney Showground Stadium after winning all three of their previous games, including their opener against the English joint title favourites.

They followed that up with impressive wins over Thailand and Pakistan.

However, persistent rain denied them the opportunity of making it four from four, with the game eventually called off.

The other significance of finishing top of the pool is that there is no reserve day for the semi-finals and in the event of 10 overs per side not being possible the team with the higher log position will proceed to the final.

The Proteas semi-final against Australia will start at 10h00 (CAT) on Thursday.