Rabada ruled out of remainder of Australia and India tours 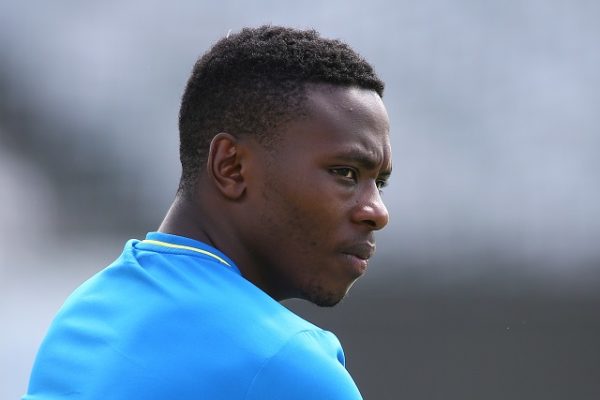 Standard Bank Proteas paceman, Kagiso Rabada has sustained a groin strain and will take no further part in the Australia tour to South Africa and has been further ruled out of the team’s subsequent tour to India starting early next month.

The injury took place during the KFC T20 international series against the Australia which ended on Wednesday evening and will see him out of action for approximately four weeks.

“Kagiso (Rabada) sustained a groin muscle strain in the T20 series against Australia, he was assessed by the medical staff, assisted by an MRI scan. The significant injury means that he will take approximately four weeks to heal, which effectively rules him out of both the Australia and India ODI series.

“The CSA medical staff will ensure his effective and expeditious recovery.”

No replacement has been named as yet.