Bavuma ruled out of first KFC T20I vs Australia 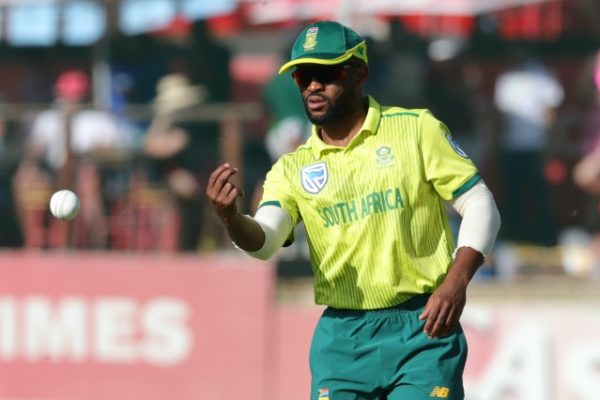 18 Feb Bavuma ruled out of first KFC T20I vs Australia

Posted at 07:33h in Uncategorized by admin@csa

Standard Bank Proteas opening batsman, Temba Bavuma has been ruled out of this Friday’s KFC T20 international series opener against Australia after suffering a hamstring strain. The injury took place while he was fielding in the third T20 international against England on Sunday.

The recommended recovery time for the injury is seven to 10 days. He will remain with the team and receive treatment from the medical staff in the hopes of returning to play in time for this Sunday’s fixture in Port Elizabeth.

No replacement will be called into the squad.