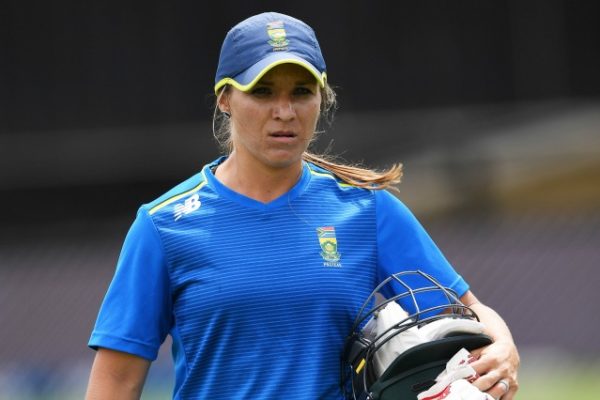 The South Africa women side will now turn their focus to the five-match Twenty 20 International series against the New Zealand Women starting tomorrow, 2 February at the Bay Oval in Mount Maunganui.

Proteas Women side have found that winning feeling again since they arrived in the land of the long white cloud and will be relishing the prospect of replicating their stellar performances in the ODIs to the shorter format of T20. The Series win has been a timely confidence boost for a side that struggled to notch victories following a dreadful tour of India.

Batter, Mignon du Preez who starred with the bat in the last ODI in Hamilton has urged the Proteas side to translate their ODI performance into T20 against a battered New Zealand Women side.

“We are under no illusion that everything will just happen like they did in the ODIs. We have to focus and fully switch to our next agenda which are the T20I matches against the White Ferns who will be looking to come hard at us. The important thing for us is to ensure that we continue with the same vein of form that we had in the 50-over matches and continue to play good positive cricket.” says du Preez.

After arriving at Mount Manganui yesterday, the Proteas completed their preparations at the Bay Oval where they had an opportunity to test the conditions at the coastal area.

South African technical team could look to make a few changes in the T20 series and the selection of the younger players is viewed as a nod to the future from the Proteas Women top order batter who will be earning her 96th T20I cap tomorrow.

“With the ICC Women’s T20 World Cup on the horizon it is important for us to manage the load and maybe this series will offer an opportunity for the youngsters who have not had the chance in the ODIs to come in and play a key role in this T20 series. We have quality young players in the side who are eager to impress and I think if we want to compete with the best in the world in the future it is important that they are given a chance in these conditions that will put them in good stead for the future.” du Preez said.

Post-match highlights with interviews will be available on the Proteas Cricket YouTube channel (https://www.youtube.com/channel/UC1xHJoiSXk4JGRlSG1XrjYg)