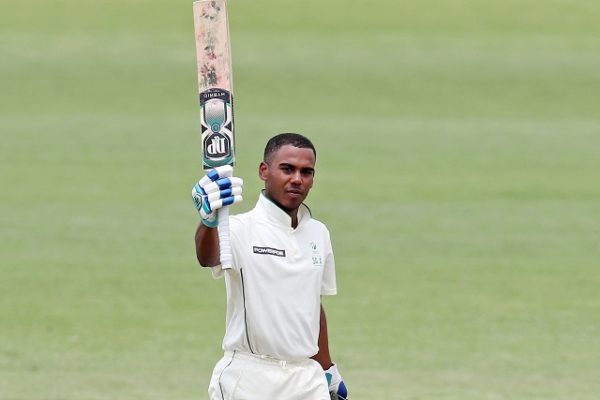 VKB Knights batsman, Keegan Petersen has been named the replacement for injured Aiden Markram ahead of the Test match against England in Cape Town.

In CSA’s bid to reward excellence, Petersen has been called up to the Standard Bank Proteas team after consistently good performances in the CSA Domestic Franchise Four-Day series over an extended period of time. He capped off his fruitful season with an impressive 111 (240 balls, 12x4s) for the South Africa A team against England in a friendly tour match building up to the Test series.

Markram will go under the knife early this week after sustaining a fracture to his fourth left finger on Day Two of the current match taking place in Centurion.