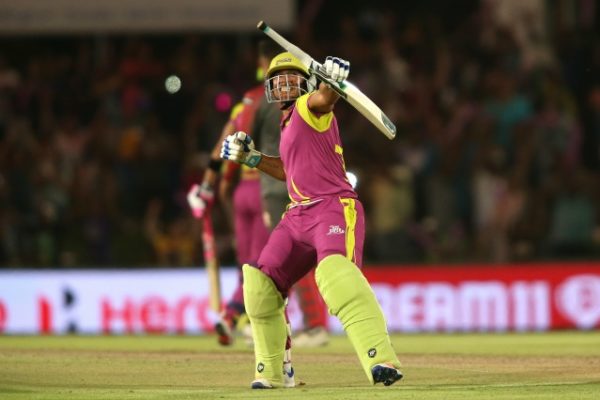 The Rocks claimed the title when they beat the Spartans by 8 wickets in an exciting climax to the competition in front of a packed crowd at Eurolux Boland Park last night.

“Congratulations to our deserving champions,” commented CSA Acting Chief Executive Dr. Jacques Faul, “and indeed congratulations go to all the teams for making this a thrilling tournament in spite of the severe weather conditions that disrupted it at times.

“The fact that five of the six teams were still in contention for the knock-out phase right up to the last round of league play says it all. One of the standout features for me has been the commitment of our players which has resulted in a very high standard of play that stands comparison with similar tournaments around the world.

“There have been numerous standout individual performances, record run chases and the emergence of exciting new talent.

“The tournament continues to grow into a top product that has drawn a big television audience both here through our partners, the SABC, and around the world. Spectator numbers are also showing growth as was witnessed by our full house at the final this evening.

“I would also like to congratulate our tournament director, Russell Adams, and the staff of CSA and the various franchises for an extremely well run event that measured up to the best professional standards,” concluded Dr. Faul.