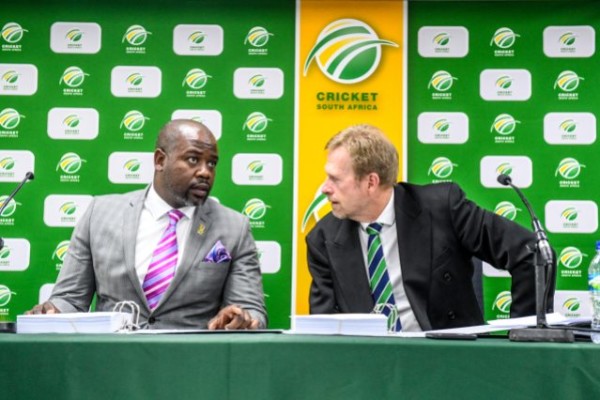 CRICKET SOUTH AFRICA (CSA) has taken note of the statement released by the South African Cricketers’ Association (SACA) today and the comments expressed therein by its CEO, Mr. Tony Irish.

Mr. Irish has confirmed that the dispute over players’ rights for the 2018 Mzansi Super League (MSL) has been settled and that also an agreement is in place for the 2019 edition of the tournament as well.

We will continue to engage with SACA on all relevant matters but will not do so via the Media.

As the MSL issue has been settled to the satisfaction of both parties there is no need for the independent investigation that Mr. Irish has suggested.

It has to be reiterated that the decision to restructure our domestic cricket was taken by the Members’ Council whose prerogative it is.

Furthermore, there is no need for CSA to have any kind of independent investigation into its financial situation. These are audited both internally and externally with CSA having been given a clean audit year after year. These financials are available to all in our annual integrated report which is a public document.

In conclusion, it must be stressed that CSA has never released the identity of the staff members currently under precautionary suspension and has no intention of doing so.