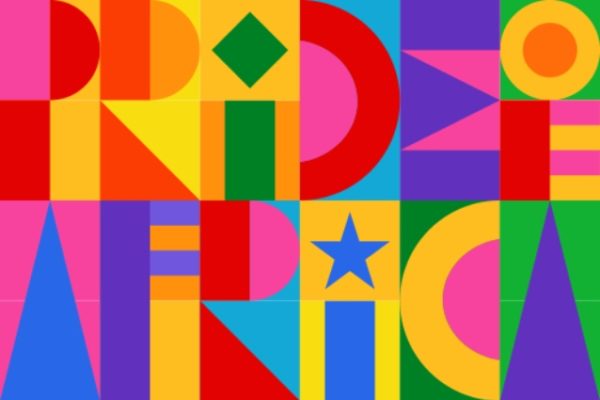 The Pride of Africa was launched to celebrate the 30th year of Johannesburg Pride Parade and Festival.

In 1990 a small group of courageous activists marched through Hillbrow and the inner city of Johannesburg, many of whom were wearing masks or paper bags to cover their faces. Growing into the African continent’s most well attended Pride march, the Johannesburg Pride attracts tens of thousands of supporters every year from throughout the country and around the globe.

“The intent is to build individual and collective pride within the communities across Africa. After 30 years of advocacy and celebration, Johannesburg Pride has grown to become a key supporter in the African LGBTQ+ME space. As a result, it has adopted a much bigger cause, going beyond the parade and beyond its own borders, striving to foster a culture of authenticity, acceptance, and support. We are exceptionally proud of our new partnership with Imperial Wanderers Stadium and the team and have no doubt that this will further strengthen our campaign.”

Communications and Marketing Manager of the Central Gauteng Lions (CGL), Mr Wanele Mngomezulu says that at the Union, they strive to create a culture of excellence both on and off field as it’s their belief that culture is the glue that binds the organization and society, and they aim to be the catalyst brand that drives social change;

“When we say #JoinTheCharge, we mean Join The Charge in creating a society that we can all be proud of, a society that cares for its children, women, elderly, the LGBTQ+ME community and previously disadvantaged. The Bullring welcomes all domestic and foreign visitors. Together we can achieve the much needed social and economic improvements required.”