Proteas Women go down by 51 runs 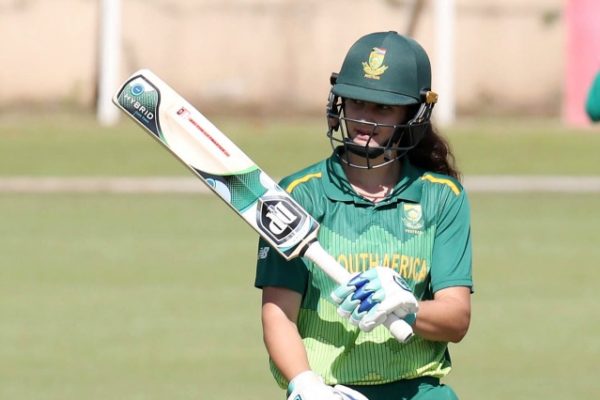 Poonam Yadav claimed a miserly three for 13 to help India to a series-clinching 51-run win over the Proteas Women in the fourth T20 International in Surat on Tuesday.

In a match reduced to 17 overs per side on account of the weather, the leg-spinner was in supreme form as the hosts restricted the visitors to a poor 89 for seven chasing a target of 141 at the Lalbhai Contractor Stadium.

It was only the second completed game of the five-match series, and with the home side having won the only other contest, it means they now take an unassailable 2-0 lead into the final showdown on Friday.

And they were full value for their latest win, too, piling on 140 for four after losing the toss and being asked to bat first by Sune Luus, the start having been delayed by a wet outfield.

Shafali Verma (46 off 33 balls) and Jemimah Rodrigues (33 off 22 balls) were the top two run scorers for the Indians, helping their side score at an impressive 8.23 runs to the over.

Nadine de Klerk was the pick of the bowlers with two for 24.

The South Africans made a decent start to their reply by reaching 49 for one and then 65 for two in the 11th over thanks to Laura Wolvaardt (23 off 24 balls) and Tazmin Brits (20 off 23 balls).

But they then imploded as Player-of-the-Match Yadav ran riot.

She was well supported by Radha Yadav (2/16) with the visitors eventually losing their last five wickets for 25 runs, surrendering the series in the process.