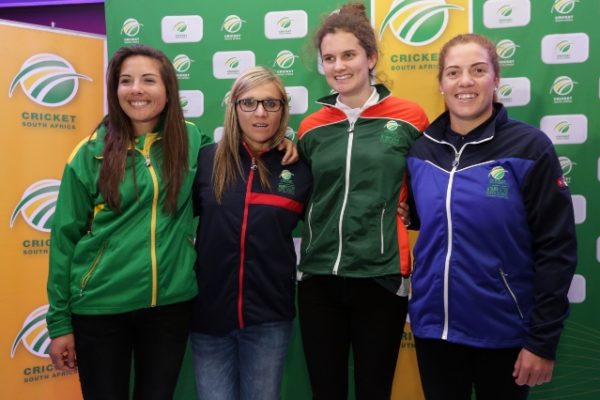 The 2019 inaugural women’s T20 Super League launch took place at the Tuks Cricket Clubhouse in Tshwane last night. The club house was filled with both experienced and emerging new talent in the Women’s game.

“We need to address the lack of game time and provide more competitive cricket for the Women’s structure in order to produce quality cricketers and to improve the pool of players for National selection,” says Cricket South Africa (CSA) Head of Pathways Edward Khoza.

“The Super League is a concept that will be utilized to close the performance gaps of identified players and coaches within the CSA pipeline, introducing a minimum 3 x Super League weekends (strength vs strength) per season whereby players are drafted into 4 teams with the specific focus of preparing players for international competition.”

A total of 52 players from various pools with the required skills set will take part in the Women’s T20 Super League. “This is a great way to shine a light on the growth of women’s cricket which will provide more opportunities for female cricketers around the country who will ultimately be considered for national selection,” explained Khoza.

The tournament format is set to mirror the Proteas Women’s international schedule with this year’s edition aiming at preparing the players ahead of the 2020 ICC Women’s T20 World cup. The second-leg of the T20 Super league will take place in Cape Town in December.