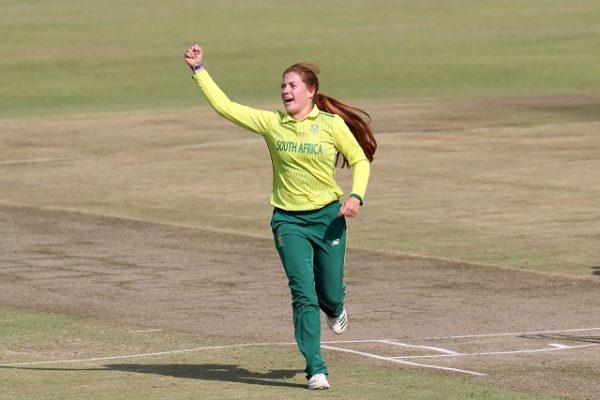 Nineteen-year-old Nadine de Klerk will lead the South Africa women’s Emerging team in their six-match home tour against Bangladesh Emerging from 23 July to 04 August in Pretoria.

The impressive all-rounder, who is also a regular member of the Proteas women’s team, will captain the Emerging team in a three-match, One-Day and three-match T20 series.

The team has been selected from this year’s recently concluded Powerade Women’s National Academy intake. It will also include the return of Proteas bowler, Ayabonga Khaka who has been out of action since last winter as a result of a shoulder operation.