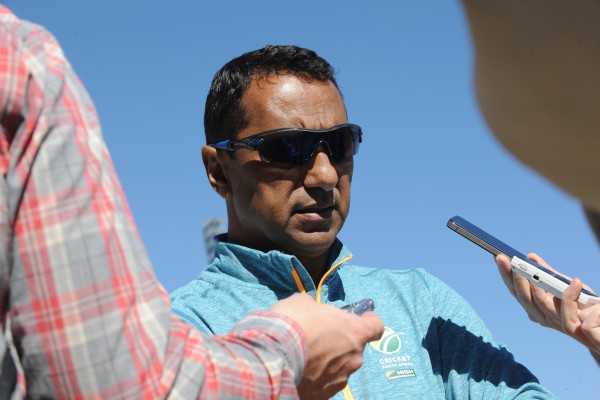 Cricket South Africa (CSA) is pleased to announce a home tour for the South Africa women’s emerging team against Bangladesh emerging. The tour will include a three-match, One-Day and three-match T20 series from 23 July to 04 August 2019 in and around the Pretoria area.

It comes at an opportune time for the South Africans who have recently concluded this season’s Powerade Women’s National Academy and also presents a platform for them to put their learnings into practice while measuring themselves up against a team that is also on an upward growth trajectory.

CSA High Performance Manager, Vincent Barnes said; “There’s a lot of cricket coming up for the Proteas women’s team over the next two years, with the ICC T20 World Cup next year and the ICC Women’s World Cup in 2021, so it is important to ensure the development pipeline continues to produce and that is where the Emerging side will prove to be pivotal.

“We have seen the likes of Nondumiso Shangase, Faye Tunnecliffe and Sinalo Jafta make their breakthroughs from the programme, going on to earn their national colours, so that is promising for the future.”

The hosts will be head coached by Salieg Nackerdien, who currently also holds the role of assistant coach to the Proteas women’s team, with former Proteas women’s all-rounder and current KwaZulu-Natal women’s coach Dinesha Devnarain coming in as his assistant coach. A team announcement will follow in due course.