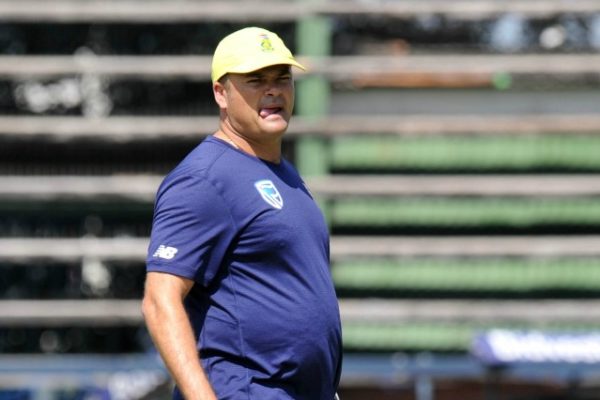 Cricket South Africa (CSA) is pleased to confirm the return of former Standard Bank Proteas bowler, Charl Langeveldt as bowling consultant to the national men’s team this summer. He will join the squad in camp as quickly as can be arranged.

Langeveldt was a prolific bowler in his time as a player, taking 100 One-Day International (ODI) wickets in his 72 appearances for his country. He resumes the bowling coaching role that he played for South Africa from 2015 to 2017 before consulting for Afghanistan and settling in Bangladesh under Russell Domingo.

“I would like to thank the Bangladesh Cricket Board and their Chief Executive Officer, Nizam Uddin Chowdhury, for their understanding in releasing Charl Langeveldt from his contract and allowing him to return home to take up the position of bowling consultant with the Standard Bank Proteas,” commented CSA Acting Chief Executive Dr. Jacques Faul.

Both Charl Langeveldt and Jacques Kallis will be made available for interviews during the team’s open media session on Friday, 20 December 2019.